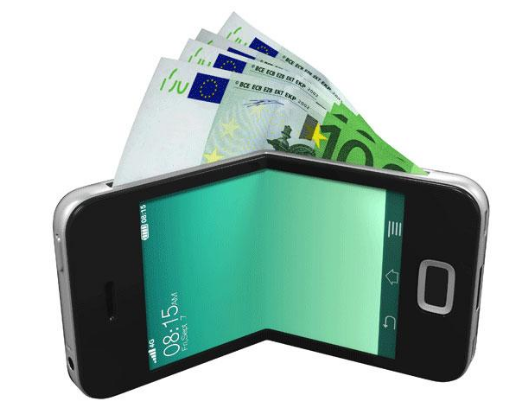 Virtual currencies are hot these days, with online shopping continuously enjoying popularity worldwide and becoming more expansive in demographics. To cater to the varying needs of different buyers across the world, more payment options are being offered aside from the traditional credit cards, and among them are the virtual currencies.

So if you have an online business or an online shop, it would be wise to know more about virtual currencies, as these are critical for e-commerce business.

Getting to know Virtual Currencies

By definition, virtual currency is a generally accepted electronic currency used for trading online among partner-channels. While they are not official currencies issued by the Central Bank, these mediums of exchange are widely used like real currencies with monetary value. Virtual currency is defined by the European Banking Authority as a digital representation accepted by legal persons as a mode of payment, with value that is electronically traded or transferred.

At present, many e-commerce businesses are now accepting these currencies as alternatives to credit cards in order to expand their business transactions to non-credit card holders, thereby improving their sales. But in the end, these currencies will still be converted to the local and official currency of the holder, and every conversion comes with corresponding charges.

Nonetheless, the opportunity to transact and do business online nowadays is already good enough to spike the increasing popularity of virtual currencies. 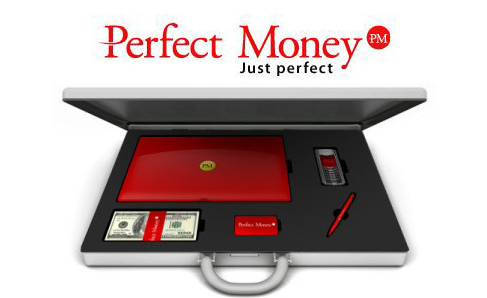 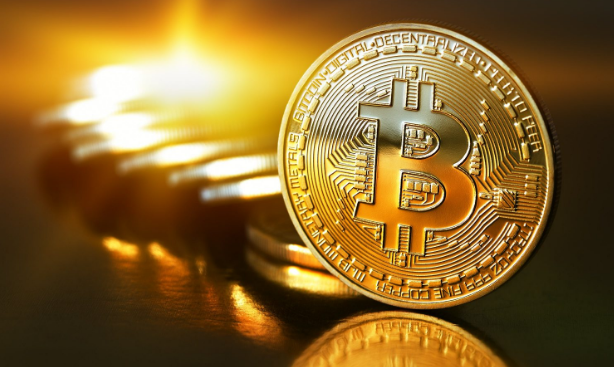 On the contrary, decentralized currency has no regulating body that tracks all transactions. Instead, the usage of the currency is governed by the community of users. Aside from that, its value is not fixed, but fluctuates based on the market conditions and other factors. Bitcoin is a good example of this currency type that is quite popular today. Another good example is NameCoin.

What Is At Stake in Virtual Currencies

Every monetary transaction traded online comes with a risk. Even the use of credit cards in online payments is a bit risky, such that some cardholders still haven’t tried using their cards yet for online deals. The same is true with virtual currencies. In this case, the risk comes in different forms according to the VC type.

The simplicity in the registration process for getting an account with a VC service makes it an easy channel for money laundering. In fact, one VC service was shut down in 2013 for its involvement in money laundering that involved billions of dollars. Those who were holding on to their virtual currencies at the time of shutdown were no longer able to cash in their centralized currencies.

On the other hand, the value of decentralized currencies regularly fluctuates. It could be up now, and tomorrow it may tumble. But if you were able to get it at low price and on the next day the value shoots up, then you’re in luck. Either way, it’s a risk worth taking to get an online transaction done, and this can make a difference in the success of an e-commerce business.